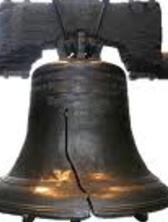 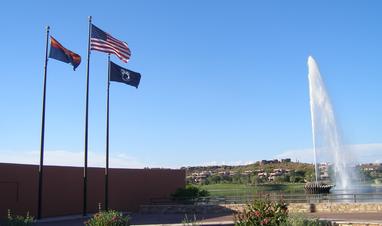 Membership donation is still only $12 per person per year.

Thanks for your support!

Fountain Hills AZ Tea Party endorses the principles of smaller, Constitutionally-limited government, fiscal responsibility, and free markets.  We support candidates and organizations that share these goals.  We provide information, perspective, and resources to our members to assist them in making their own personal, informed decisions. 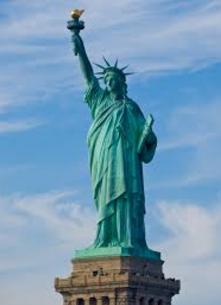 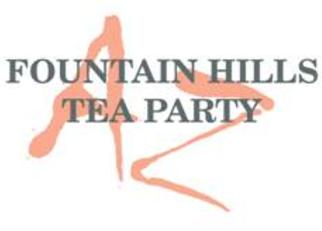 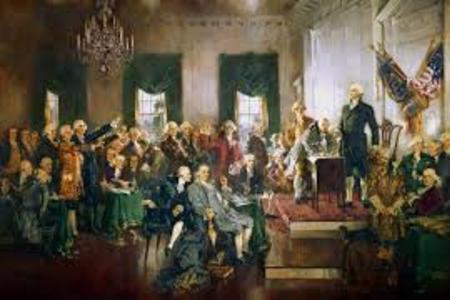 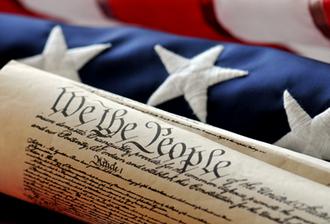 The Fight for Liberty

Through the history of our great country, there have been victories and losses, successes and setbacks,

but patriotic Americans have persevered,

often against overwhelming odds.
The Obama presidency "transformed America" at the expense of liberty and the Constitution.

In November 2016, America rejected Hillary Clinton and another four years  of destructive policies and actions.

We elected Donald Trump as the 45th President of the United States.  President Trump (unlike many politicians) kept his promises, lowered taxes, eliminated excessive regulations, appointed judges who understand their proper Constitutional role, restored respect for the U.S. in the world, recognized the Constitution as the rightful guide for government, and truly succeeded to "Make America Great Again."

The Trump administration faced constant resistance, personal attacks, and challenges on almost every action, with patently ridiculous and unsubstantiated claims, some of which were produced by liberal activist judges.

Despite the challenges, and the distortion of reality spread by much of the media and entrenched bureaucrats, the Trump administration was able to achieve much of what was promised - pride in America, a strong economy, higher employment, energy independence, and a more secure border.

The November 2020 election was a test and, sadly,
it is now very clear that election integrity was violated and
the will of some to protect it was weak. ​  The desire for power overcame any commitment to honesty & truth.  We are now witnessing what many of us feared.  Americans see what the desire for power and control can do when self-serving, incompetent, dishonest individuals succumb to it.  Consistent with American history and tradition,

as patriotic Americans and members of the

tea party movement, we must continue to boldly

defend what we believe.

We must demand that our elected representatives serve us and the Constitution, rather than their personal interests and desires for re-election.  We must work tirelessly to promote our principles and always seek the truth.  We must strive to enlighten the uninformed and motivate the uninterested.
By the grace of God, we live in the miracle which is America, with Constitutional principles and God-given rights.

The challenge remains for us to never give up despite any setbacks, and to always fight to defend our freedom and preserve a government of  "We, the people."